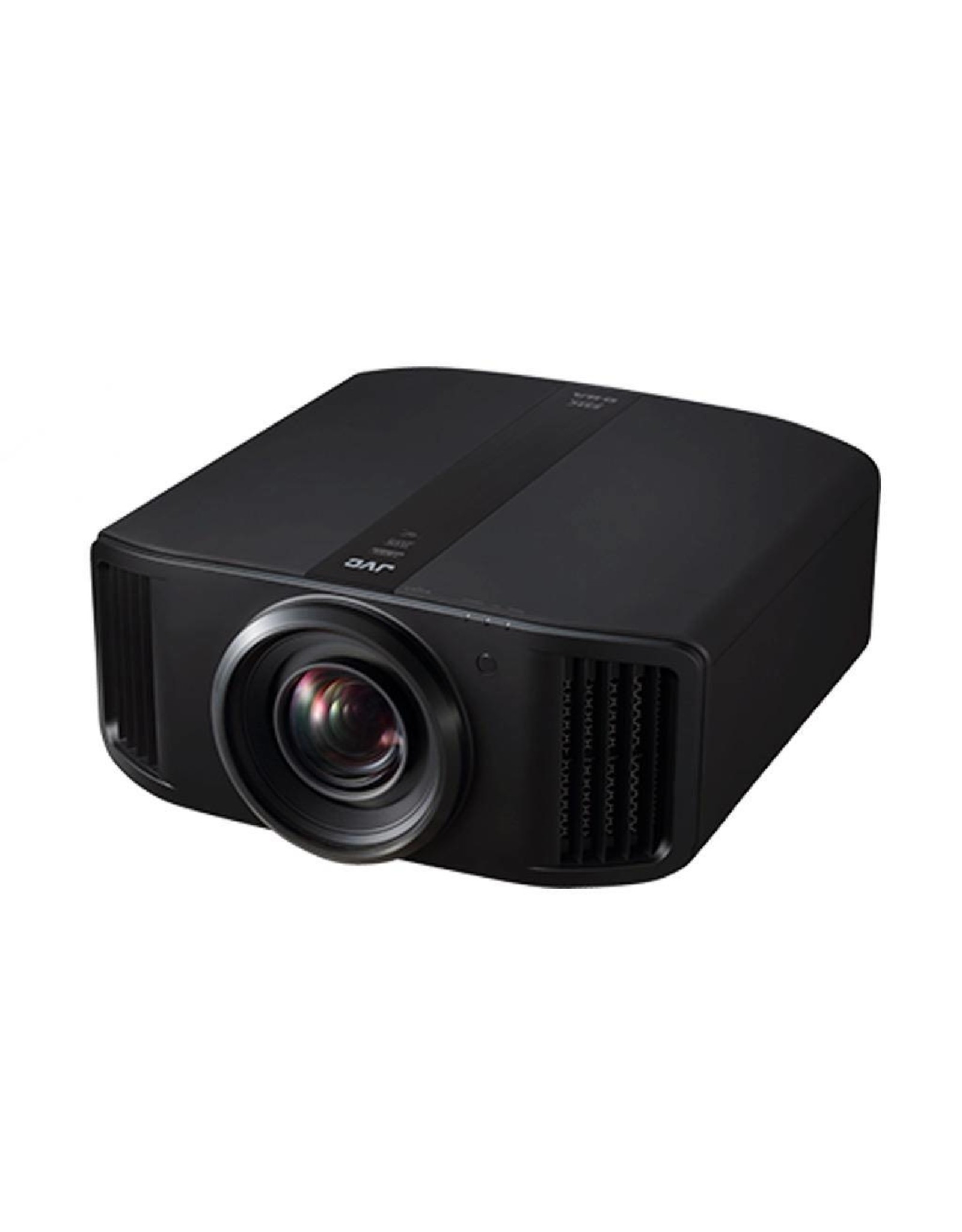 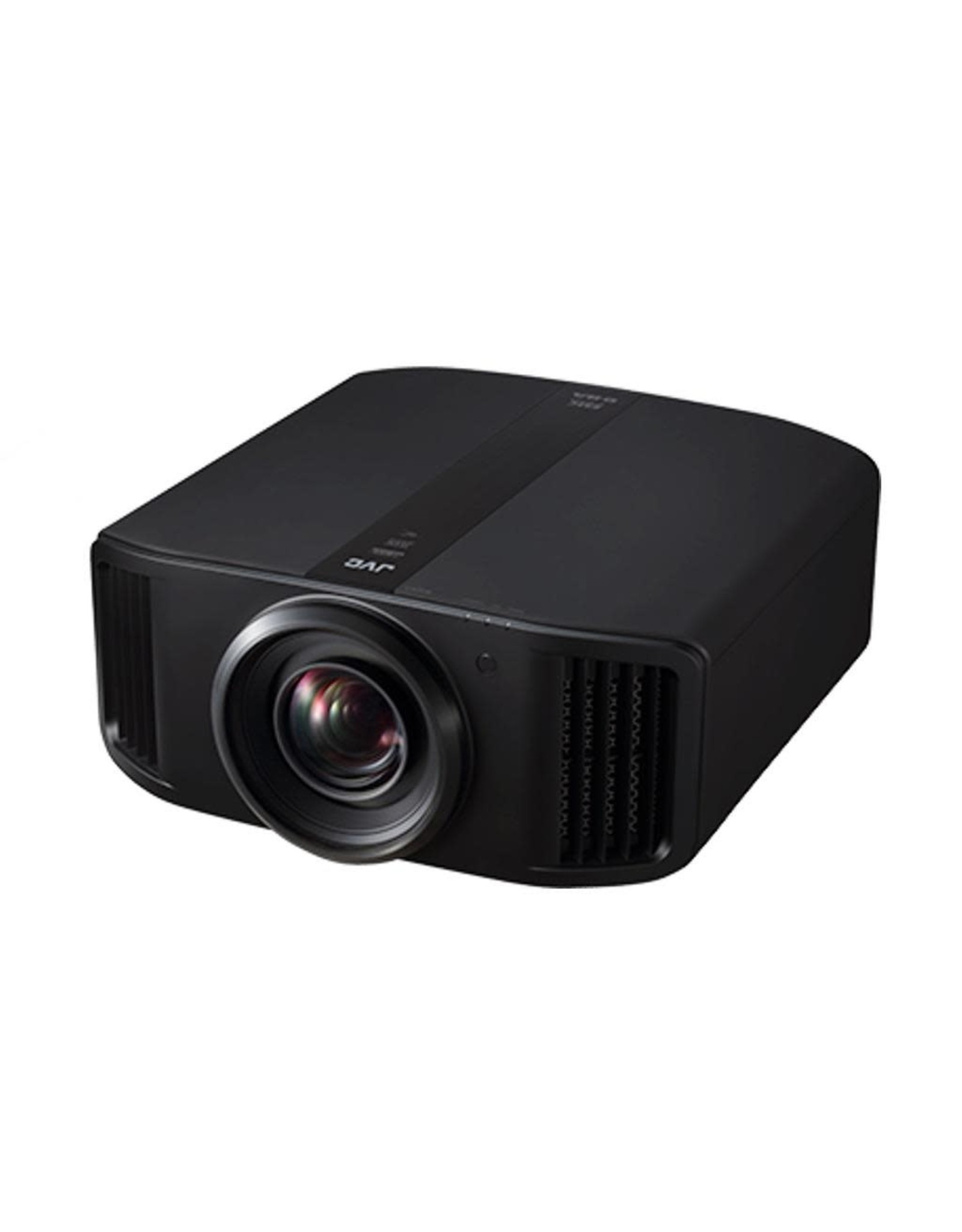 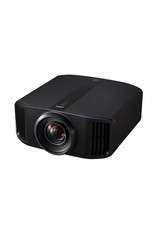 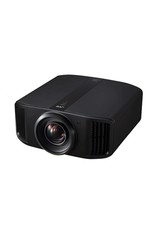 * As of August 30, 2018; as a home theatre projector capable of displaying 8K-resolution images.

“e-shift” is JVC’s proprietary high-resolution display technology that shifts a pixel by 0.5 pixels vertically and horizontally to achieve 4 times the pixel density of the original content. Ahead of the competition, JVCKENWOOD developed the 4K e-shift technology in 2011. Ever since, this technology has evolved and received a favourable response for its high resolution near native 4K using the FHD device. The 8K/e-shift technology adopted for the DLA-NX9 combines the “e-shift” technology with another proprietary technology, Multi Pixel Control, to convert Full HD and 4K-resolution images into 8K-equivalent resolution (8192 horizontal by 4320 vertical). The result is an eyeopening, high-definition display that is very close to the original subject*1.

*1:The projector does not support 8K signal input.

All D-ILA projectors feature original high-performance image processing technology, Multiple Pixel Control (MPC) that detects blurring generated from images taken with 4K cameras. Through analysing and correcting with an original algorithm, the MPC is an image processing technology capable of accurate reproduction closer to the original. Compared to conventional band processing, MPC achieves the utter reality of 4K quality by detecting and processing images in a higher frequency range to achieve exceptional presence and bokeh creating almost 3D feeling. On the high-end model DLA-NX9, the image processed with MPC is up-converted using 8K/e-shift technology to double the image information for displaying more realistic and smooth images closer to the original.

The DLA-NX9 is equipped with an 18-element, 16-group all-glass lens featuring a full aluminium lens barrel. In order to project high-resolution images to every corner of the screen with the 100 mm diameter lens offering wide lens shift of ±100% vertically and ±43% horizontally, the projector adopts five ED lenses that take into account differences in the R/G/B refractive index to reduce chromatic aberration and colour fringing when lens shift kicks in to deliver precise reproduction of 8K-resolution projection. The DLA-N7 and DLA-N5 models feature a 17-element, 15-group all glass lens with 65 mm diameter to project fully focused 4K native resolution to all corners of the screen.

The high-end DLA-NX9 is accredited with THX 4K Display, which was established to ensure that the certified projectors will precisely reproduce picture quality in home environments for both 2K and 4K content, “just as the original filmmaker envisioned”. Encompassing more than 400 laboratory tests to evaluate a projector’s colour accuracy, cross-talk, viewing angles and video processing, this certification helps to guarantee highdefinition quality. Additionally, all models are licensed with the ISF C3 (Certified Calibration Controls) mode, enabling trained dealers to professionally calibrate them to desired screen surfaces, lighting environments and video sources, and then securely store these precise settings into the projector.

The Auto Tone Mapping function featured on the latest models automatically adjusts each content based on the values in the mastering data, such as Max CLL and Max FALL*6, which indicate the brightness of the HDR content. Image quality is automatically adjusted for optimal viewing of various HDR images with different brightness.

*5:Content without mastering info is set at fixed level or can be adjusted manually.